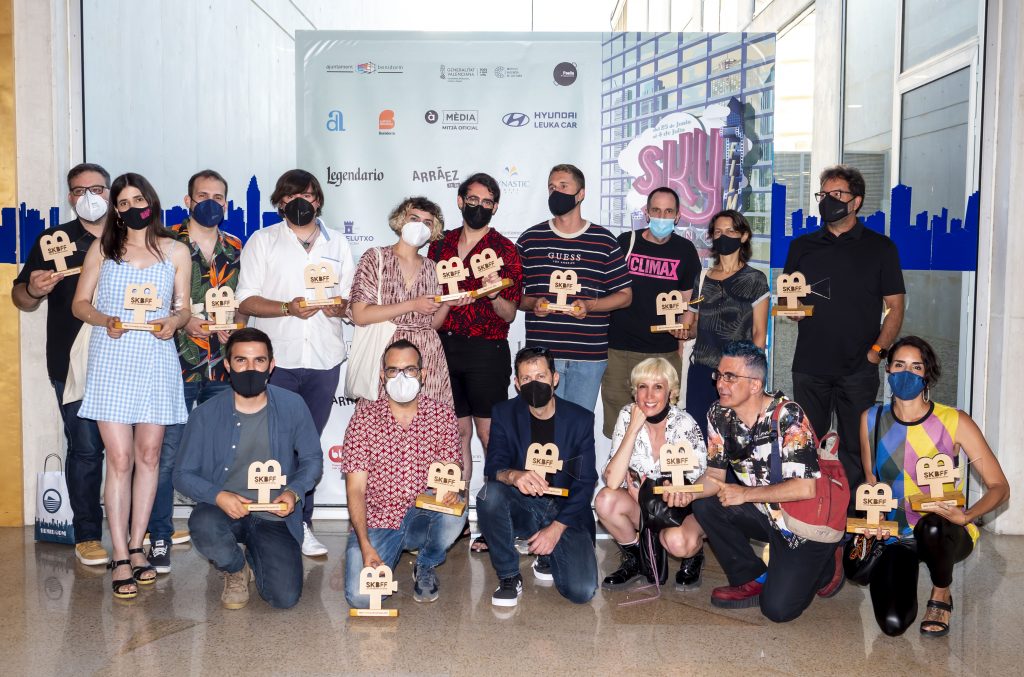 The Skyline Benidorm Film Festival has established itself as one of the important festivals on the Spanish film scene.

On July 3, the awards ceremony for its 2021 edition was held, closing its fifth edition, with absolute success in terms of the quality of the films shown and the satisfaction shown by the attending public.

Its previous edition in 2020, came to be held without incident, despite the pandemic, thanks to the efforts of the festival managers and through the Filmin platform. This year, one of the priorities of its director, Beatriz Hernández, was to return the public and filmmakers to theaters, respecting all COVID regulations, but recovering normality, as far as possible.

Through Filmin, we have brought this festival closer to other parts of Spain with a selection of short films that have reached more than 14,000 viewers in their homes, and who have been able to enjoy the Skyline Benidorm Film Festival, thus spreading the passion for good short form cinema.

The festival has been framed in a large number of parallel activities, such as short pitch, workshops, exhibitions, talks, etc., and even a well-deserved tribute to Berlanga on the centenary of his birth.

The Skyline Benidorm Film Festival grows year after year, being even one of the few events that maintains payment per screening.

In this 5th edition there has been a large selection of short films, of which the following have been awarded:

– Best actress: Resu Morales, for This summer and the rest

– Best short film on sustainability: Made in, by Eva López

– Best student short film: After the end, by Javier Guillot

– Award for best short film by the public: Dana, by Lucía Forner

– Two prizes for best short film script: This is not Norway, by Paco Cavero and The magic thought, by Eva Sáiz

The Skyline Benidorm Film Festival closes this edition with great satisfaction for the work done, and is already thinking of the 2022 edition. 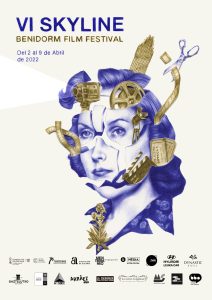 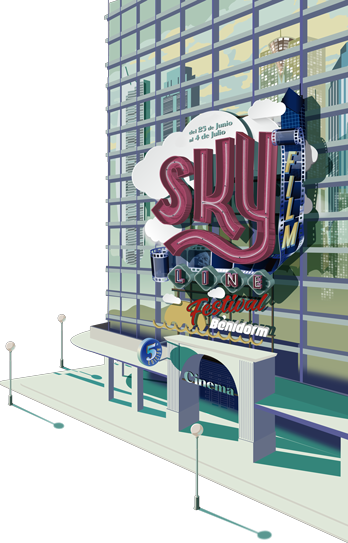