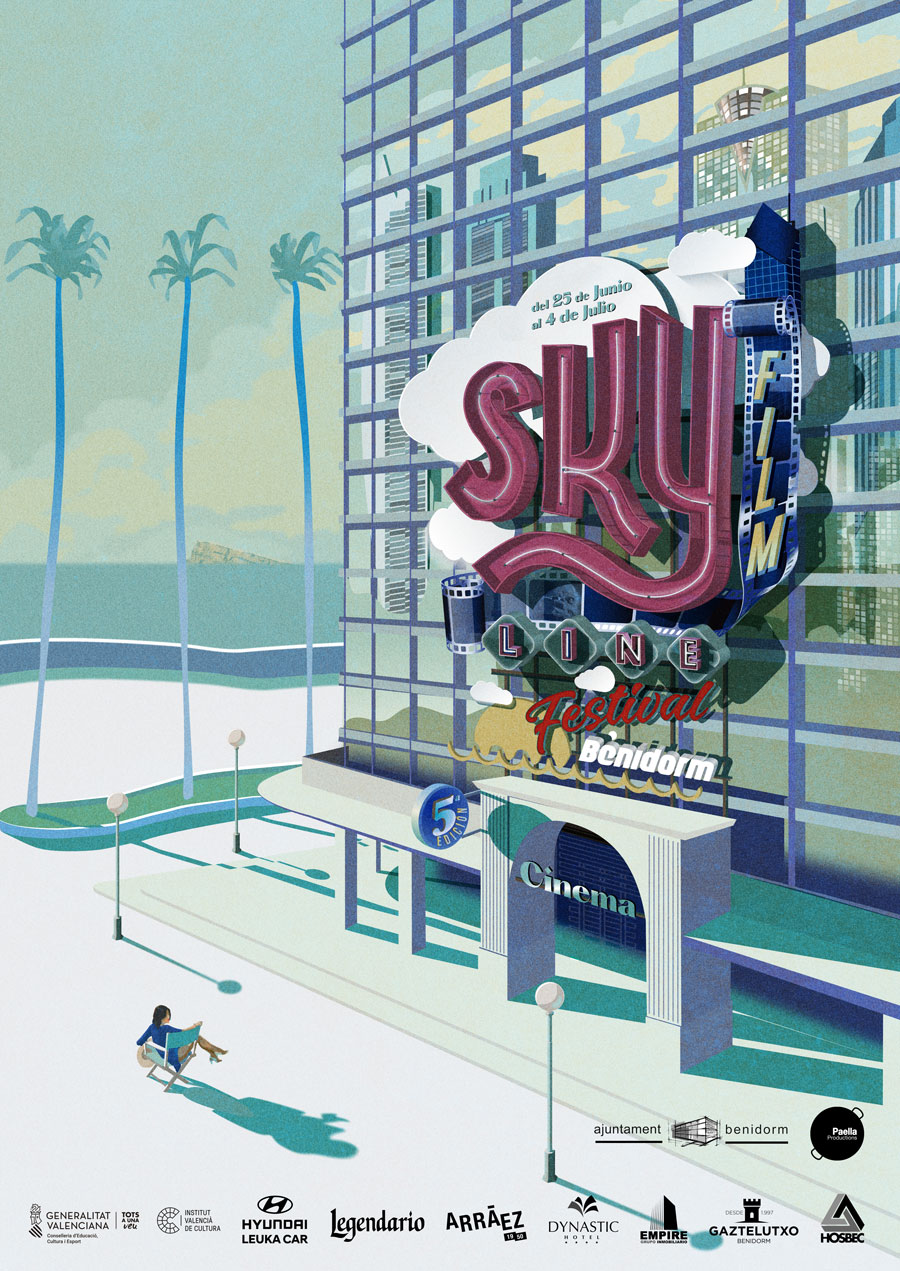 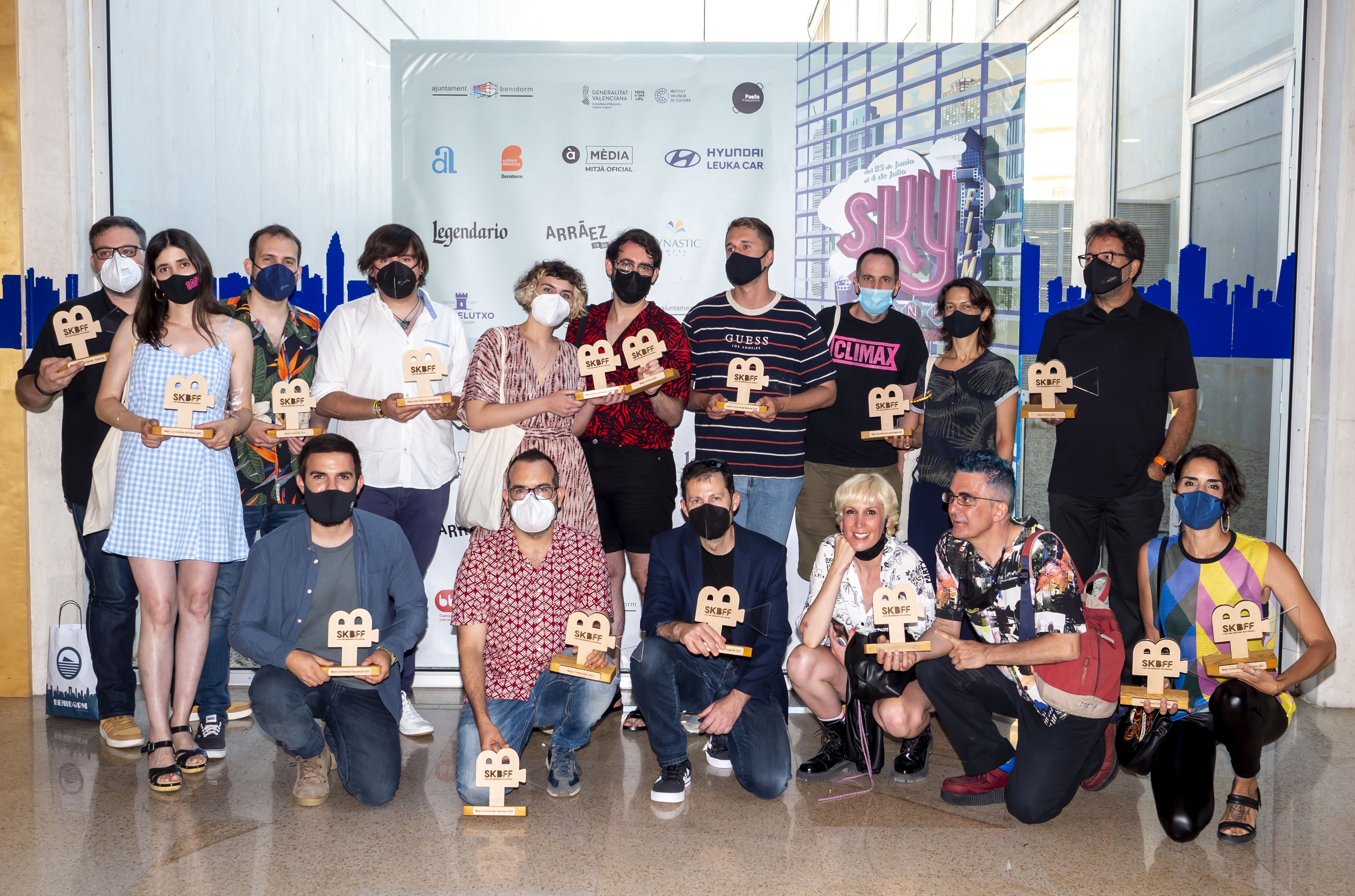 In this 5th Edition, we have had a great selection of short films, of which the following have been awarded:

– Best short film on sustainability: “Made in” by Eva López

– Award for best short film by the public: “Dana” by Lucía Forner