Pablo Llorens
Professionally, he does publicity and television parts, the feature film “Children’s Game”, the TV series “Doc Franky”, and directs animation for the campaign to promote the euro “Los García”. Two Goyas, one in 1996 for “Caracol, col, col” and another in 2005 for “El enigma del chico croqueta” adorn his bookshelf.
In 2001 he creates his own studio, Potens Plastianimation, from where he earns his living as a plasticine mercenary and researches new animated mutations. 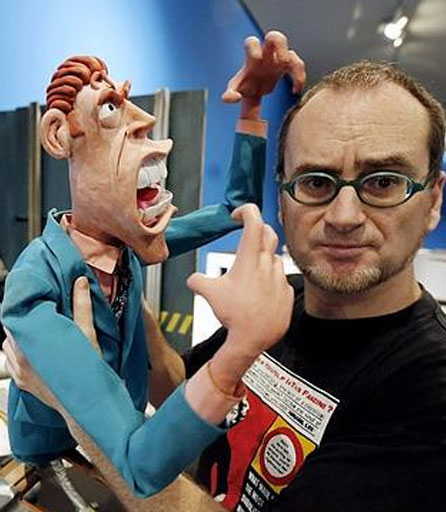 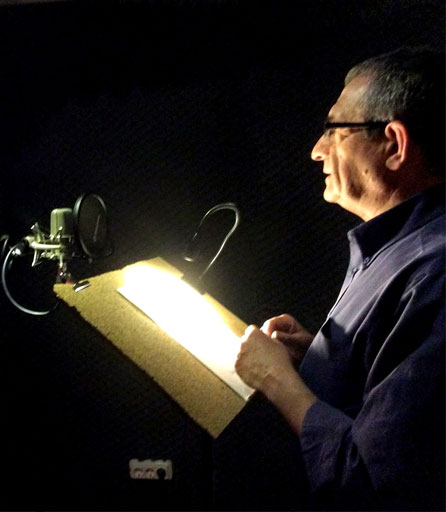 The Didactic Dubbing Workshop is an innovative and exclusive activity with which it is intended to make the participating students aware of their own voice, as an inherent part of their personality, and that they want to use it conveniently according to the needs of oral communication, both to the tasks and activities proposed by the centers where they study, as well as the rest of daily life outside the educational field. In addition, this awareness will be carried out, developing communication and teamwork skills, through a proposal that the vast majority have never had the opportunity to experience before.

The professional dubber Francesc Fenollosa Ten, known among other works for giving voice to the “Turtle Genius” from the animated series “Dragon Ball”, will give this free workshop aimed at 15 and 16-year-olds.